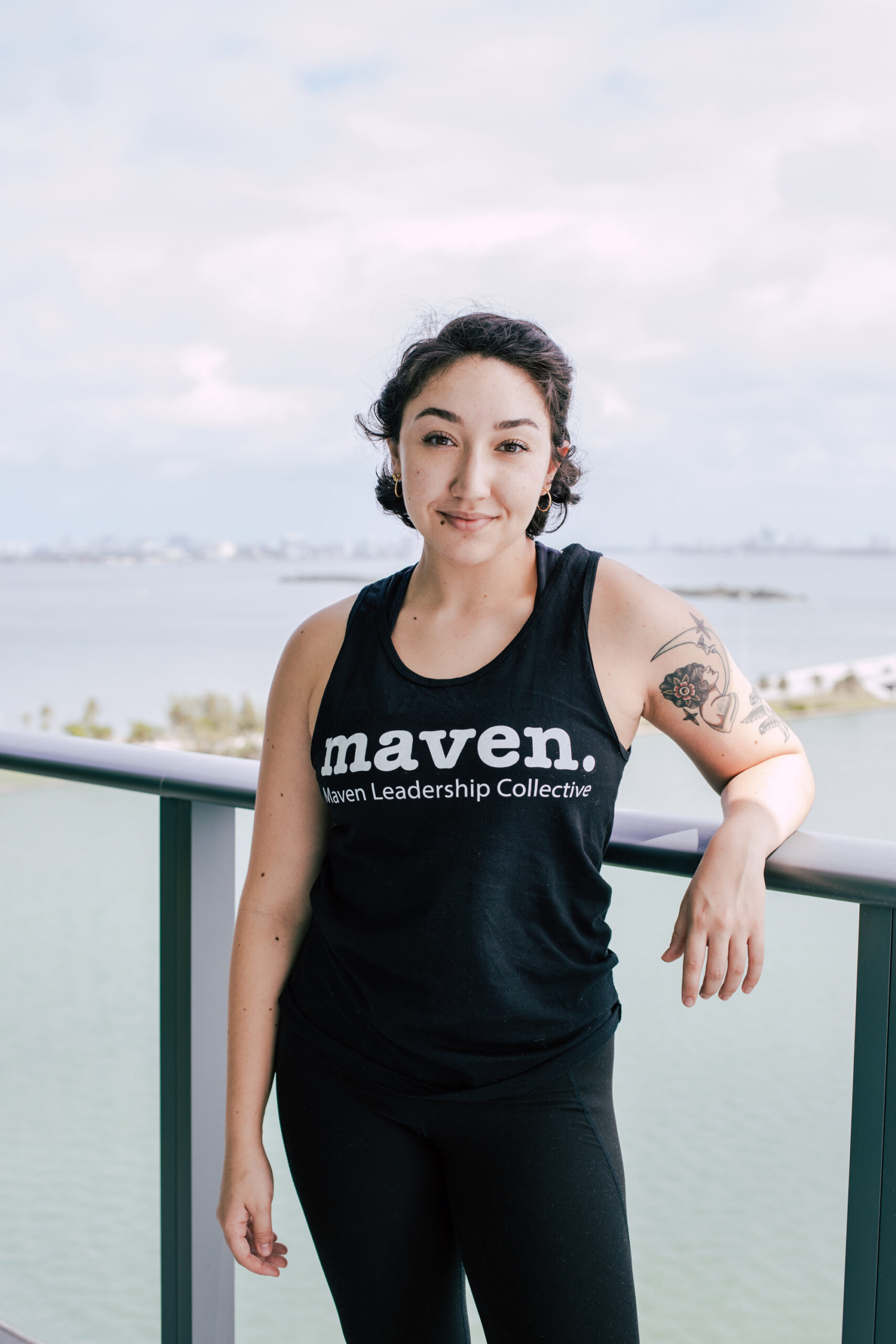 Victoria is a registered yoga teacher (RYT-200). Her love for teaching yoga stems from her nature as a creative and active person. What she loves most about yoga, is how anybody, regardless of their identity, age, appearance, or background can practice it. When practicing yoga, she feels most like herself, and she strives to help others find themselves through the practice of yoga as well. 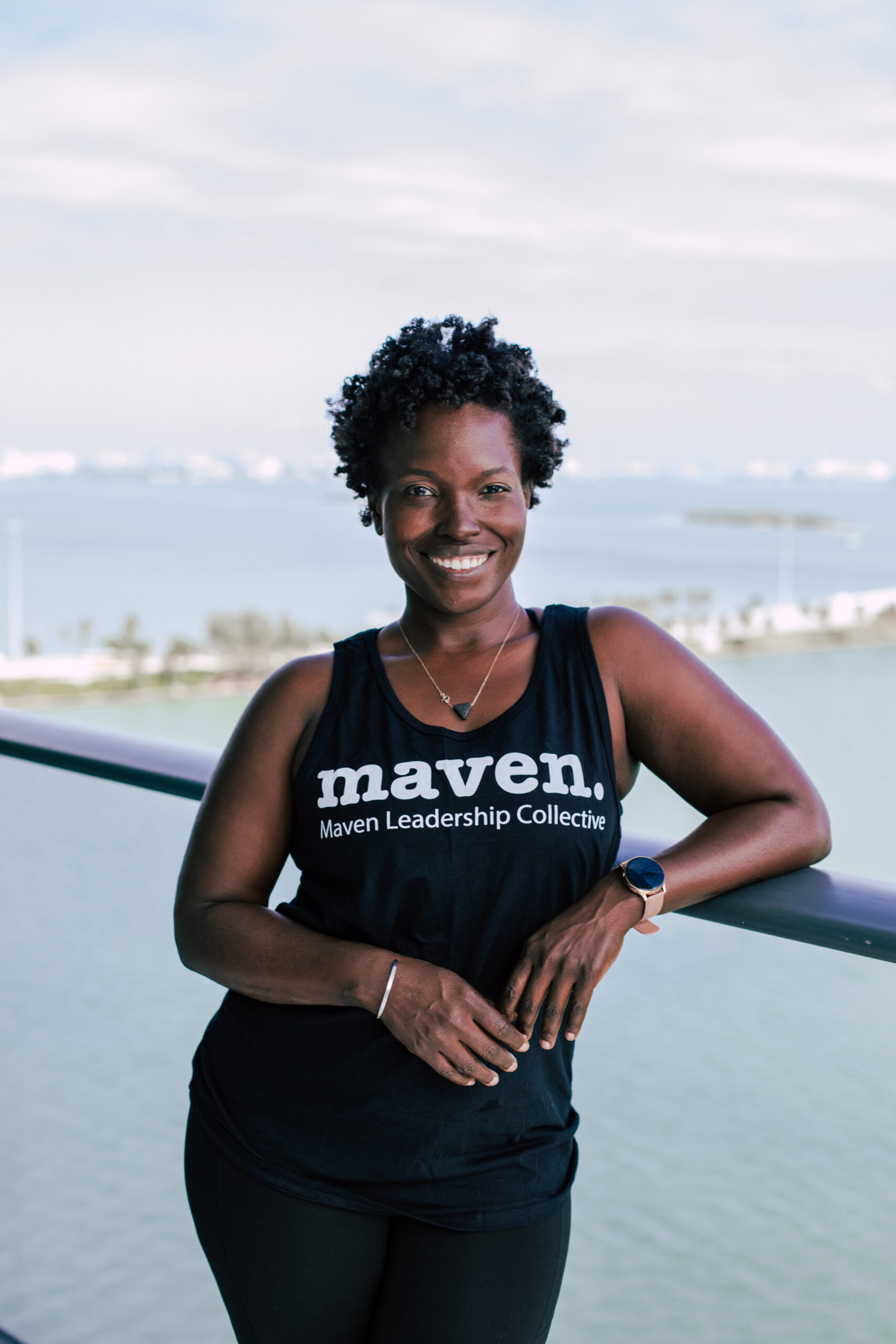 Nzingah, a holistic health consultant and plant-based chef, is the founder of Yes Baby I Like It Raw, which was created as a means to help people tap into their raw potential and “process the unprocessed life.” Nzingah, who is also an interdisciplinary artist approaches cooking as an art form, she states, “The plate is my canvas which I transform into an art piece by mixing and blending different vegetables, fruits, herbs, and spices.” Her Haitian Heritage and her love of different cultures influence her culinary portfolio. Her mission is to inspire people to take charge of their health through nutritional therapy. 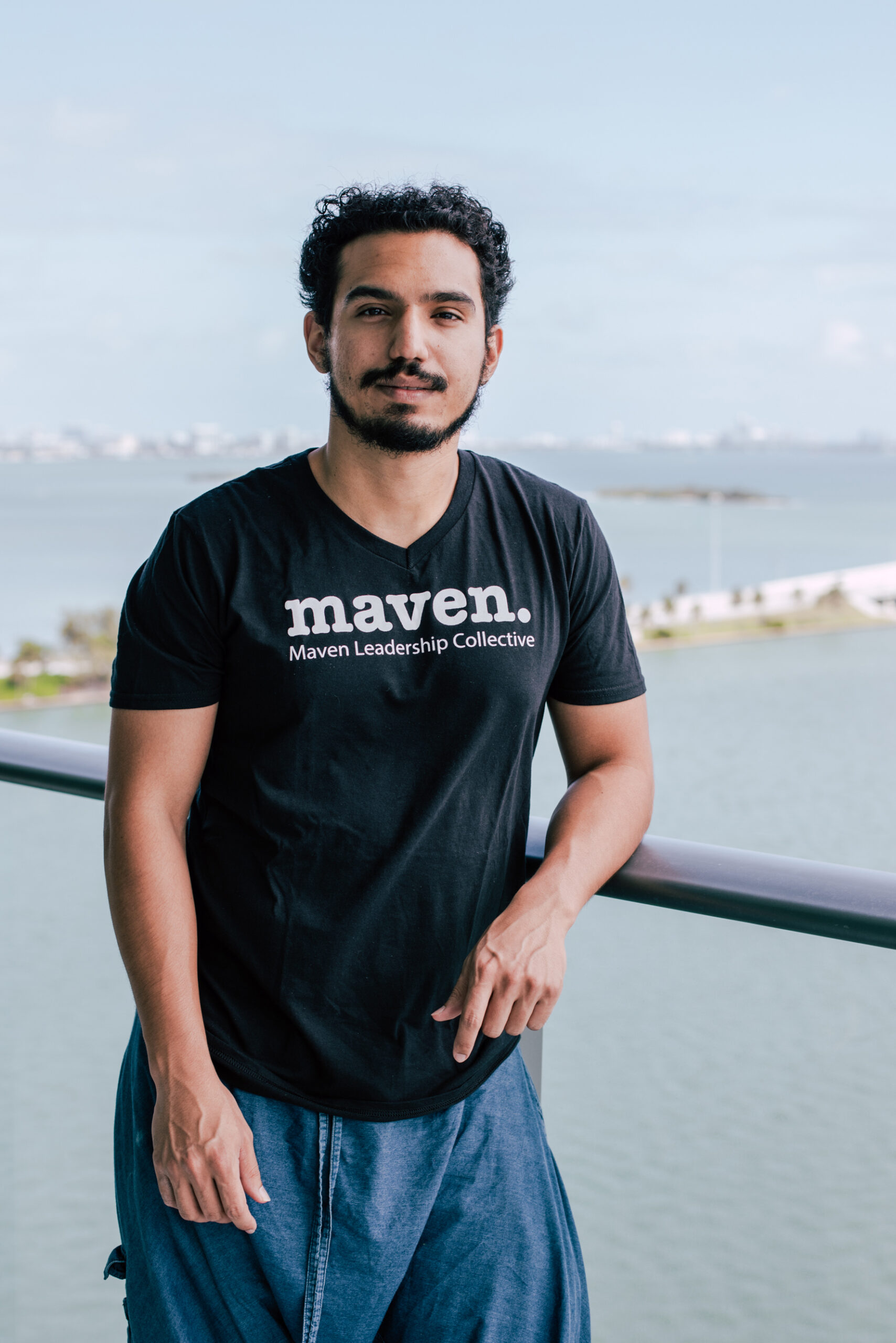 Daniel is a meditation teacher, sound and energy healer, and musician. From a young age, he has been drawn to the esoteric and metaphysical, curious about life’s wonders and alternate states of consciousness. He has been immersed extensively in metaphysical practices for over 10 years, having delved into vipassana, Kundalini Yoga, energetic healing, medicine ceremonies, sound healing, music, and more. His first formal introduction into the metaphysical arts was through Kundalini Yoga and after having completed his teacher training in 2014 went on to study sound healing and energy healing modalities. As a trained percussionist he widened his musical palette to include the healing mantras of ancient traditions after embarking on his yoga and meditation journey. He has since performed with some of the world’s most recognized sacred chant artists Snatam Kaur and Ajeet. When not touring or recording, he facilitates kundalini yoga classes, meditations, sound healings, and performs music locally in his hometown of Miami, Florida for venues such as Faena, The Standard Hotel and Sacred Space Miami. He is also a co-founder of Moon & Jai, a conscious lifestyle brand which inspires and uplifts through ritual. 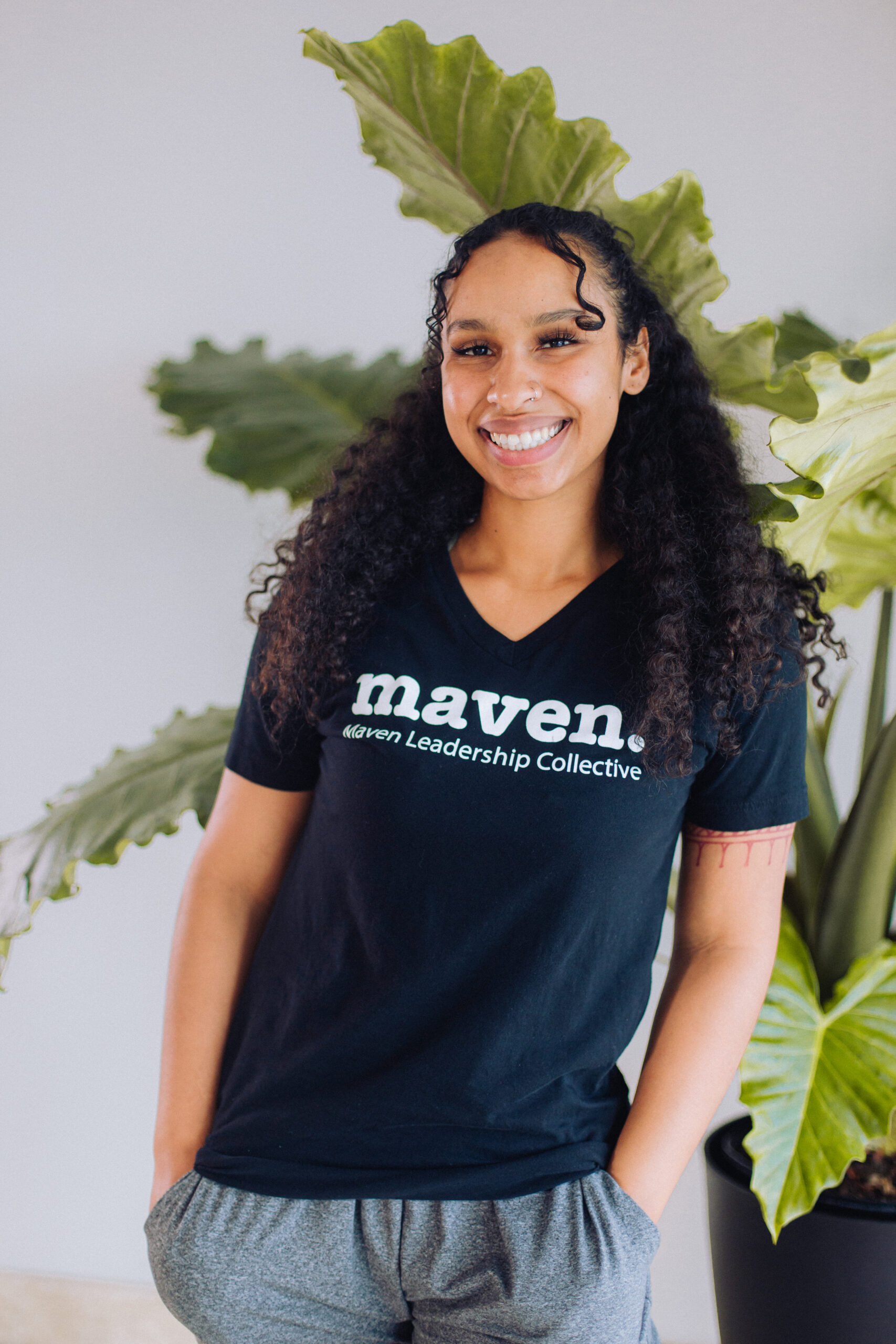 Leah Santos is an Afro-Indigenous young woman born in Fort Lauderdale, Florida who is passionate about holistic self-care. She is the founder of Ashe Vibes, a holistic self-care brand dedicated to sharing goods, knowledge and services with the community. With a special concentration in herbal healing, energy work and natural beauty, she is passionate about sharing these skills to help womxn of all walks of life heal, reconnect and thrive. Leah received a B.A in Sociology from FAU and is currently pursuing a Master’s Degree in Oriental Medicine. 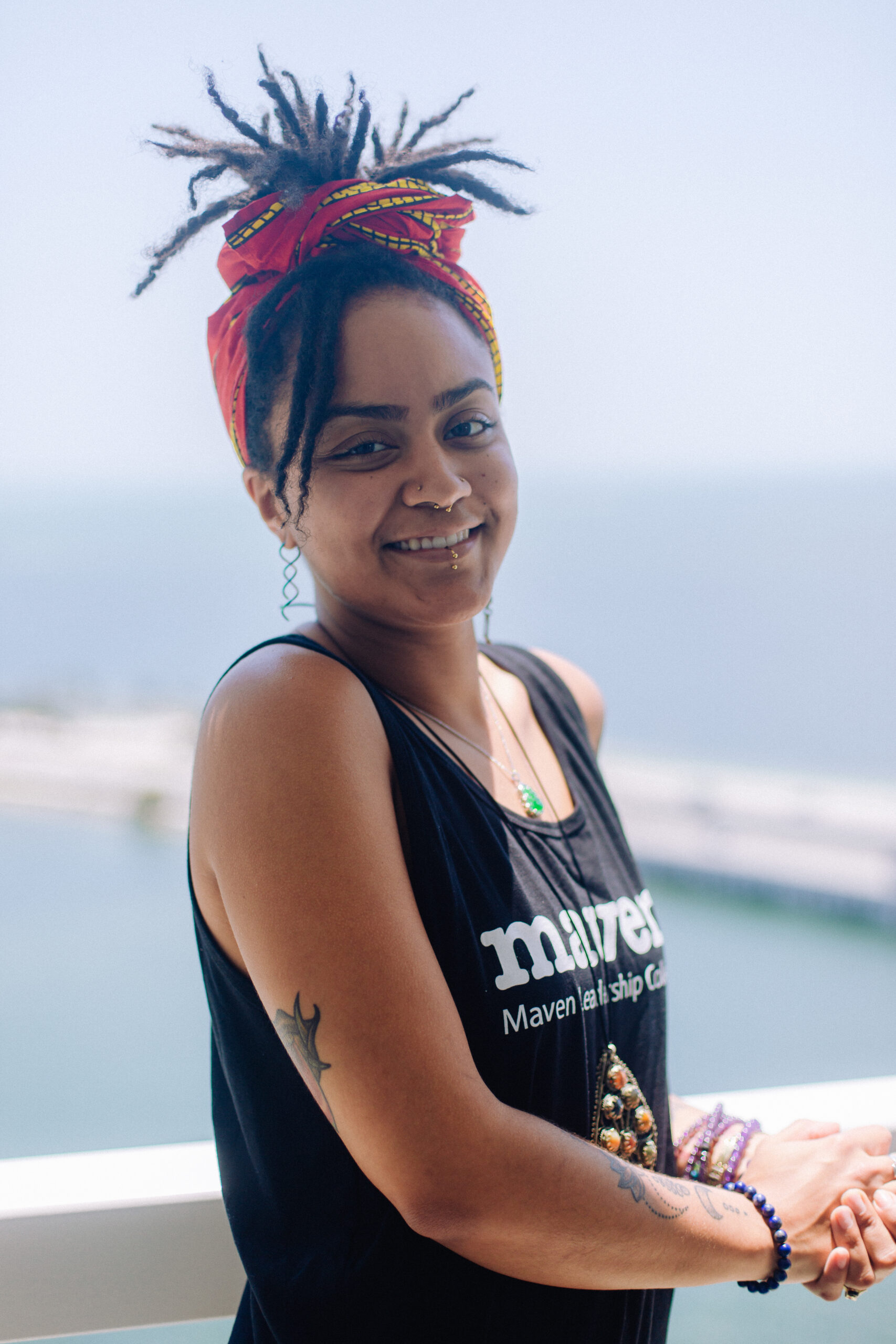 Victoria Ropizar is a Reiki Practitioner, Interfaith Spiritual Counselor, and Psychology student. She lives and teaches through Love, and believes in the journey of finding one’s connection to a Higher Source and Positive Energy, for Health, Peace, and Wholeness. This is worked on through a combination of many beliefs, including Buddhism and Folk Catholicism, and practices, such as mediumship, crystal therapy, and sound therapy.

If you would like to be a digital or in-person instructor please contact Corey Davis at cdavis@mavenleadership.org.