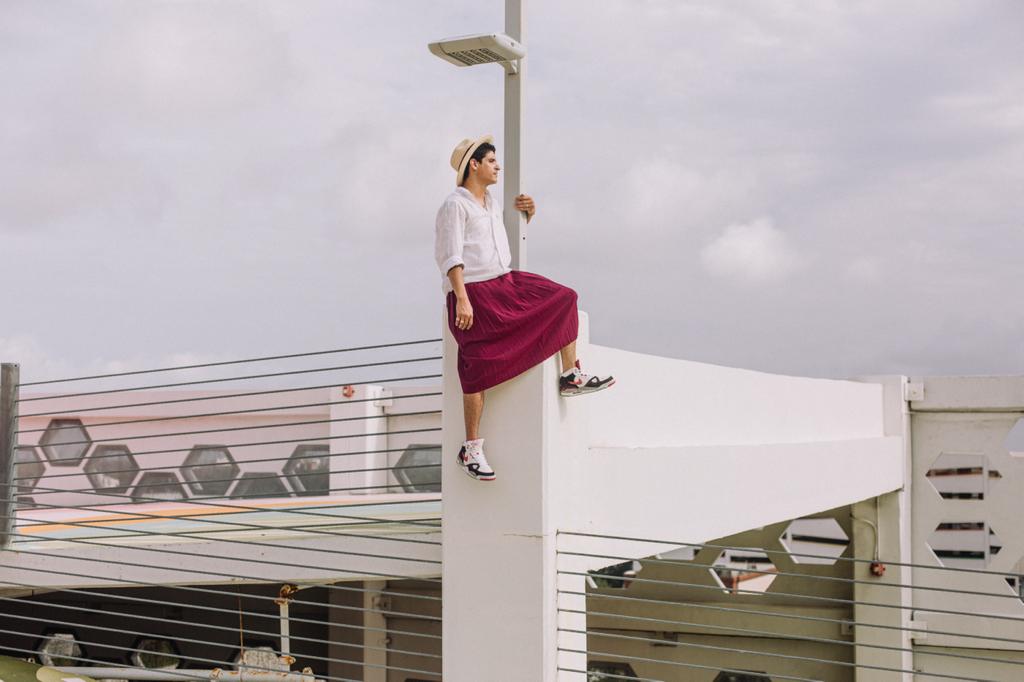 Maven Leadership Collective is making moves. The organization announced earlier this month that they are fundraising for the “Elevate Impact Fund”. The initiative will provide $100,000 for Black, brown, queer and trans social impact leaders. The goal of the fund is to remove obstacles, elevate the impact that creators have in their communities, and support projects from queer and trans people of color. While Maven has invested in the community through coaching, professional development, and networking opportunities, the “Elevate Impact Fund” will be the first official direct cash sponsorship of people’s work.

“This is where we are trying to put our money where our mouth is,” said co-founder and executive director, Corey Davis (he | they). “We know the gap that needs to be filled is access to reliable, robust, timely funding for queer and trans people of color who are doing social impact work.”

Maven has provided funding informally in the past. During the start of the pandemic, when many creatives were left without work or funding, Maven put back more than $150,000 into the hands of their alums, independent contractors who are Black, brown, and queer. Maven has also been able to financially support leaders through their signature professional development program by creating a small pitch competition. But, funding has never been a standalone initiative on its own. Davis says it is “unique, but not unfamiliar.”

“We know that funding doesn’t flow easily from white-controlled spaces, from spaces that do not center queer and trans people of color,” Davis said. “Part of our privilege is that we must be that reliable source of funding in ways that make sense.”

Applications will open in the fall to the South Florida and North Carolina communities. In the meantime, Maven is raising the funds through donations and seeking partnerships with people who believe in investing in their critical work. The application process will be applicant-centered, have low barriers, and be easily accessible–without the normal “hoop jumping that we’re all familiar with,” Davis assures. In terms of the number of projects the fund will support, Davis says there are no arbitrary limits.

“It’s an incredible blessing when you are able to contribute to the advancement of others,” Davis said. “It’s been wonderful to be able to see queer and trans social impact leaders be able to change their career, elevate their own impact, and find stronger community. All of that comes from being able to pay it forward.”

In its five years, Maven has been able to grow past imposed limitations and share the truth about what it is to be Black, brown, queer, trans, and running an organization to support these communities in South Florida. The results have been undeniably affirming to Maven’s mission.

“It’s really easy to see how when you’re even a little intentional about equity, how folks are able to take off,” Davis said. “There is not a shortage of talent, or any of these kinds of myths that people like to throw around.”

Anyone who is interested in donating to Maven’s Elevate Impact Fund can donate here. Each donation is a direct contribution in uplifting arts and cultural leaders’ impact in the community.